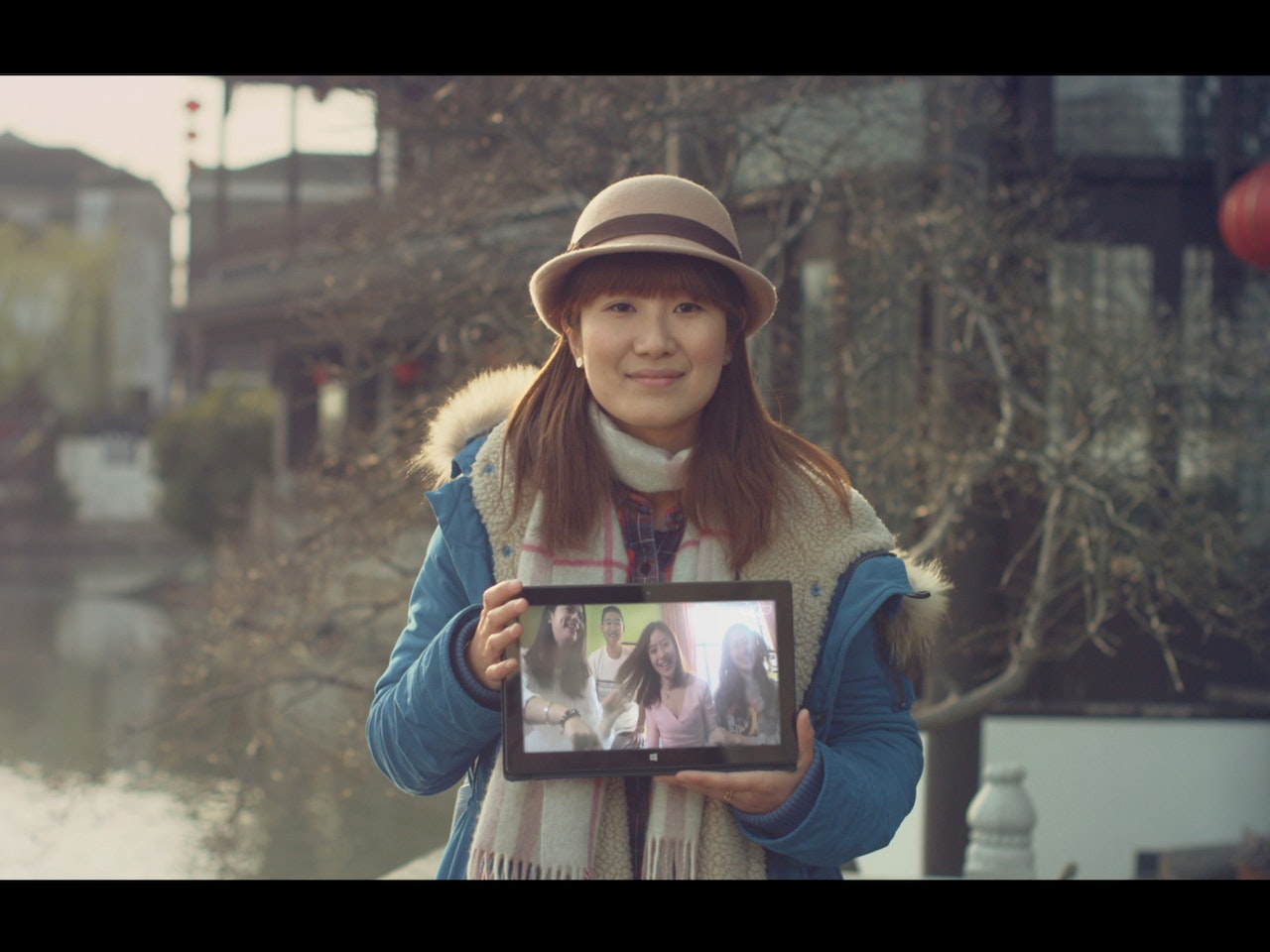 Skype: This is my family.

This campaign relaunched Mircosoft SKYPE in China with its new local partner at the Skype-China gateway: Skype.gmw.cn The film builds on the insight and the importance of families in China, and broadens the definition by looking at the new social demographic groups  evolving particularly in the fast growing cities.
The film stars a number of Weibo 'social media stars', alongside ordinary Shanghai citizens. The launch film is further supported by a series of interviews with the Weibo bloggers featured.